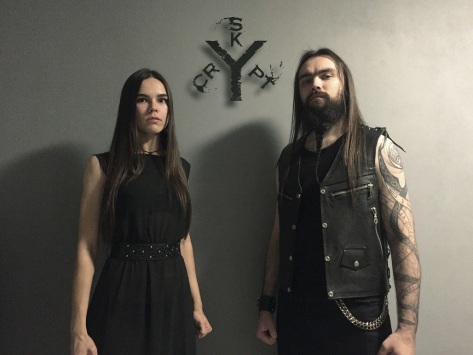 Sky Crypt was formed in 2011 by Alexander Mikhailov and Marina Kuznetsova when they played in a band “Volnovoy Front”. After the band decided to make a break up Alexander and Marina moved to Moscow where they continue to work on Sky Crypt. 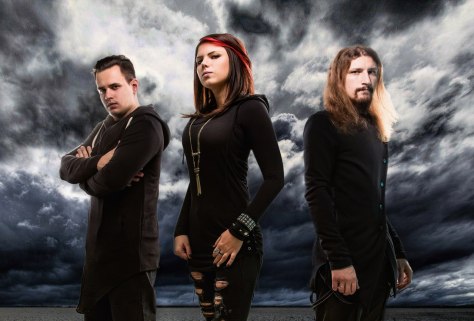 Russian Progressive metal band AcatoniA will release their new album “Zerkala” in September on Metalism Records this year. The album was recorded, mixed and mastered By Sergei Lazar (Arkona) and Alexander Hovanski in AcatoniA RECORDS and CDM RECORDS.
https://www.youtube.com/watch?v=rrWFnEIK0Ak 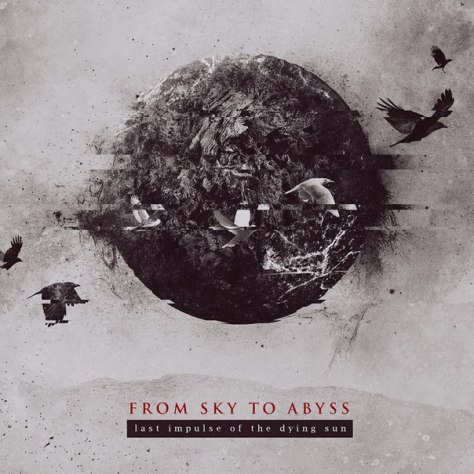 Russian Modern Metal band “From Sky To Abyss” released there debut album “Last Impulse Of The Dying Sun”. The album was entirely produced and mixed in DRYGVA Studio and recorded by Mihail Lukashov. 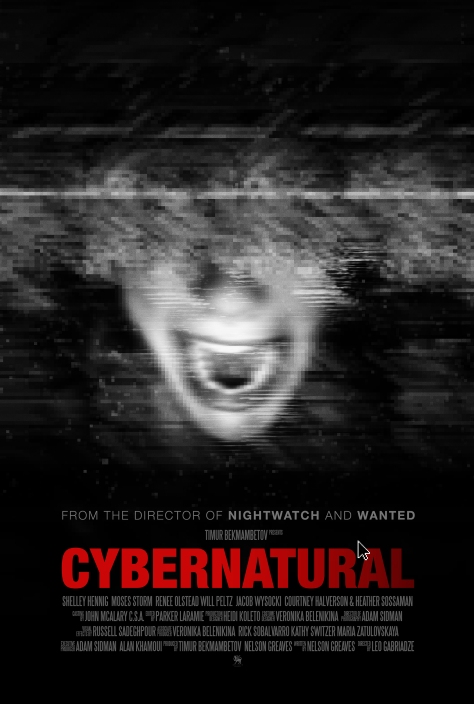 I recently got a press kit for a movie called ‘Cybernatural’.  While on the surface it may appear like ‘just another found footage movie’ the premise and the idea behind the film actually makes the found footage angle the best avenue for this film.

Cybernatural takes our current problems/addiction with social media, the internet and cyberbullying and weaves a interesting tale of horror out of that mix. END_OF_DOCUMENT_TOKEN_TO_BE_REPLACED

I don’t even know what I just listened to.  All I know I had flashbacks to the 90’s music scene while I was in college to bands like 4 Non Blondes or Veruca Salt and when that happened my brain just shut down for my own protection.  Crimson Blue claims to be Nu Art Metal and well…Art might be stretching it a bit.  Let me see what I can recall from my listening experience and hope I don’t lose my sanity in the process.  Pinch your nose closed because this is going stink… END_OF_DOCUMENT_TOKEN_TO_BE_REPLACED