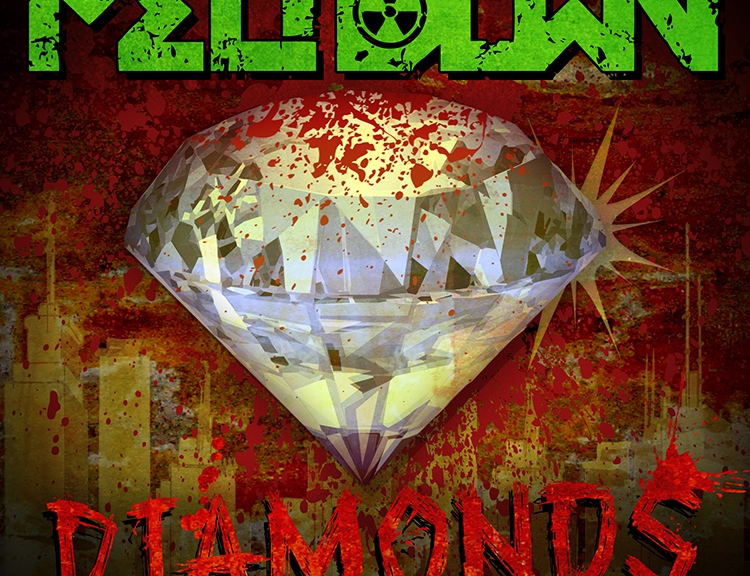 The Norwegians metallers from Meltdown presents their new single and song for ”Diamonds”, a Rihanna cover.

The band stated: The idea came up about a year ago. We have always liked the song, we thought that it would be exciting to make a metal version of this song. It has a great flow and a very melodic chorus. It was the perfect song for us since we have two singers. Just the way we like it. Both brutal and melodic. New music is being recorded to be released in 2018. In the meantime, here´s “Diamonds”! 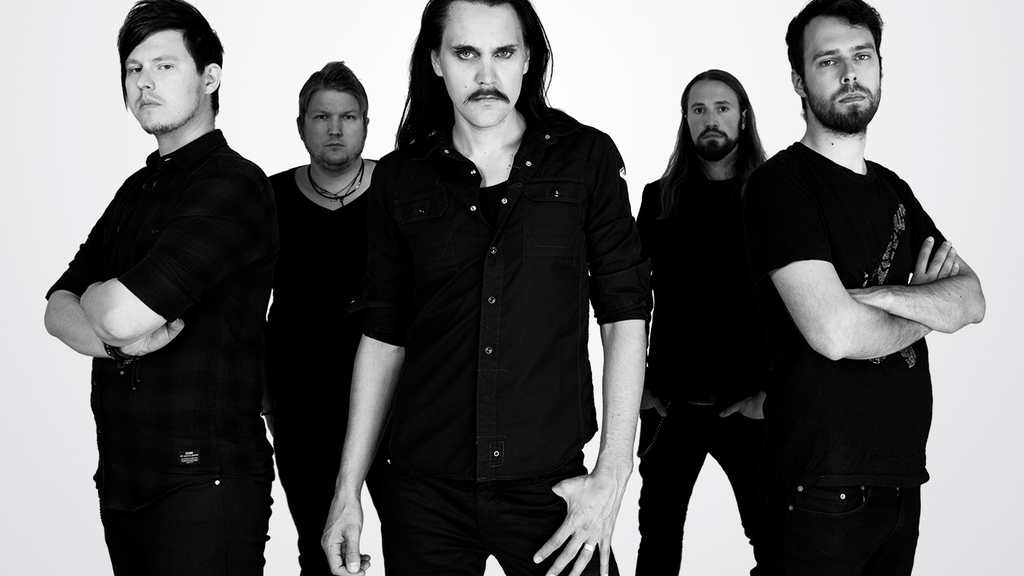 Here it is the lyric video for the song ”Follow The Ghost” by Lamori, Finnish Gothic metal band. The song is taken from the upcoming album ”To Die Once Again” which will be released on 10th of May via WormHoleDeath records.

Like Loading...
Uppsala, Sweden’s F.K.Ü. (FREDDY KRUEGER’S UNDERWEAR) released their new album, 4: Rise Of The Mosh Mongers, this month via Napalm Records. The album will be released on May 7th in North America.

END_OF_DOCUMENT_TOKEN_TO_BE_REPLACED

As a founding member of both MANOWAR and THE DICTATORS, guitarist Ross The Boss needs no introduction. But it’s been a while since the metal masses heard from Ross, leading some to wonder if or when he would return. The wait is now over, as his newly formed outfit, DEATH DEALER, is ready to rock and take the world by storm, with their debut album, Warmaster, due out June 17th via Steel Cartel Records. Death Dealer also includes vocalist Sean Peck (CAGE), guitarist Stu Marshall (producer and guitarist for such voices as Udo Dirkschneider and Steve Grimmett), bassist Mike Davis (ROB HALFORD, LIZZY BORDEN), and drummer Rhino (Manowar).

Check out video of Sean Peck talking about the Warmaster pre-order options below: END_OF_DOCUMENT_TOKEN_TO_BE_REPLACED