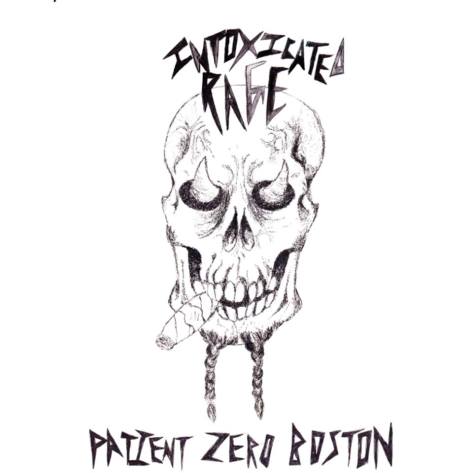 American Heavy/Thrash Metal band Intoxicated Rage released their debut EP “Patient Zero Boston”. The band is currently playing shows in the Boston and Worcester, MA area and will be opening for Apocalyptica May 21st at the Palladium in Worcester, MA.

Intoxicated Rage is a metal band based out Boston, MA. The band was founded in 2015 by Giuseppe Mellone and Sean Brady.