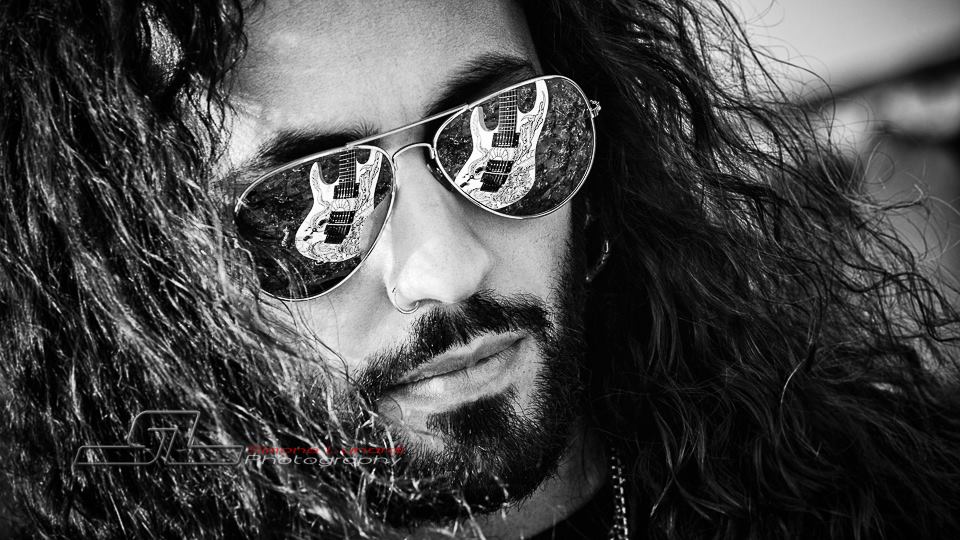 Check out the new video of the guitar player Francesco Marras, ”Time Flies”.

Here is an interview I had with Francesco Marras (Screaming Shadows, Black Demons) about himself, the music projects is he involved and others. 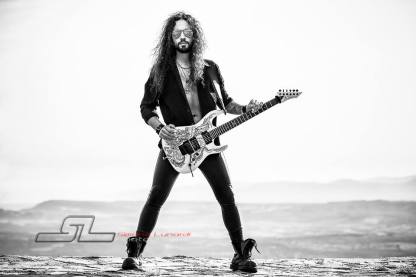 Ciao Francesco, how have you been? As the readers to know about you, first tell me when have you debuted.
Hey you all! My name is Francesco Marras and I’m a guitarist, composer and session musician. I discovered metal music listening Iron Maiden’s album “Piece of mind” when i was 8 and I started to play guitar at the age of 11. I recorded my first work in 1998 with the band that after a couple of years change the name into Screaming Shadows.

At the moment, you are active in bands such as Screaming Shadows and Black Demons. When have you joined these bands?
I’m the Screaming Shadows founder member and the first time we used that name was in 2001, we realized 4 albums, the last one comes out in 2011. Black Demons are one of my studio projects born in 2009, we recorded a mini cd and a full lenght album entitled “Eternal return”. I’m involved in a lot of projects, my last one is a hard rock band named “Francesco Marras’ Stone Circles Project”, the whole album is listanable on you tube.

In 2012 you have released your debut solo album entitled ”Black Sheep”. Talk about this release.
I think it’s the dream of every lead guitar player to record an instrumental solo album, even if I see my self more like a guitarist of a band. I did not record it for my ego, but for the need to play different kind of music and express myself at 100%. I composed the songs between 2009 and 2011. In this album I had the great pleasure to play with one of my favourite drummers in the world, John Macaluso, on the song “Black sheep”.