I got the pleasure of viewing Rob Zombie’s ‘The Lords of Salem’ earlier than my U.S. counterparts and was really looking forward to see what the newest offering from Zombie had to give me.  I know Zombie has a lot of people out there that really does not like his work and detest his remakes of the Halloween franchise.  For me personally, I have liked his stuff on the whole, though I can’t say I am a ‘No questions asked.” loyalist to his work as I know many are.  I have even liked his first remake of Halloween and thought H2 was flawed but not in the way that many others seem to think.  I think Zombie has always had a unique take on things, a cool visual style to his work and he is very knowledgeable about the horror film genre from the 70’s and earlier.

So when I had heard about the ‘The Lords of Salem’ I felt it would suit Zombie very well and fit right into the style he is known for since many of the horror movies from the 70’s time period dealt with Satan worship and occult themes.  So how did the movie sit with me after my viewing?  Well I have to admit, not very well.  Let’s stir this cauldron up and mix us some witch’s brew.  You are going to need a strong drink for this one. END_OF_DOCUMENT_TOKEN_TO_BE_REPLACED

Out of the blue today I got an email request to review a short fifteen minute film called Universal Dead.  The email contained some info about the cast which, surprisingly, is filled with known and talented actors.  I say surprisingly because I just didn’t expect to see a little indie flick contain actors from Star Trek: Enterprise, Hellboy and Jericho.  But they got them and I saw all the better! END_OF_DOCUMENT_TOKEN_TO_BE_REPLACED 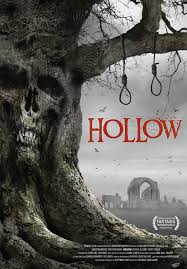 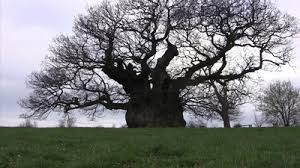 The Geoff Tate-fronted version of QUEENSRŸCHE has set “Frequency Unknown” as the title of its new album, due on April 23 via the Los Angeles-based independent label Cleopatra Records. The CD was produced by Jason Slater at a studio in Nortern California. END_OF_DOCUMENT_TOKEN_TO_BE_REPLACED