So now we come to the final day of Tuska.  Luckily for my old ass the day isn’t filled with tons of bands and I can relax a bit more.

The first band to open the day on the main stage is Kuopio, Finland’s hard rock act, Block Buster.  These guys have been making some noise here in Finland lately and starting to get some positive momentum going behind them.  In a country full of heavy metal it is good to hear some bands still out there playing some good old fashioned hard rock.  Today was a big day for the band as they got to play on the main stage at Tuska and they sounded great.  Playing songs like, ‘Bark of the Underdogs’, and ‘Ain’t on the Chain’ the band really delivered some great hard rock tunes to the fans for the day.  I have seen Block Buster several times and they always deliver a high energy show and they never disappoint in their performance.  Today was no different and I hope the fans that got to see the band for the first time were left impressed. END_OF_DOCUMENT_TOKEN_TO_BE_REPLACED 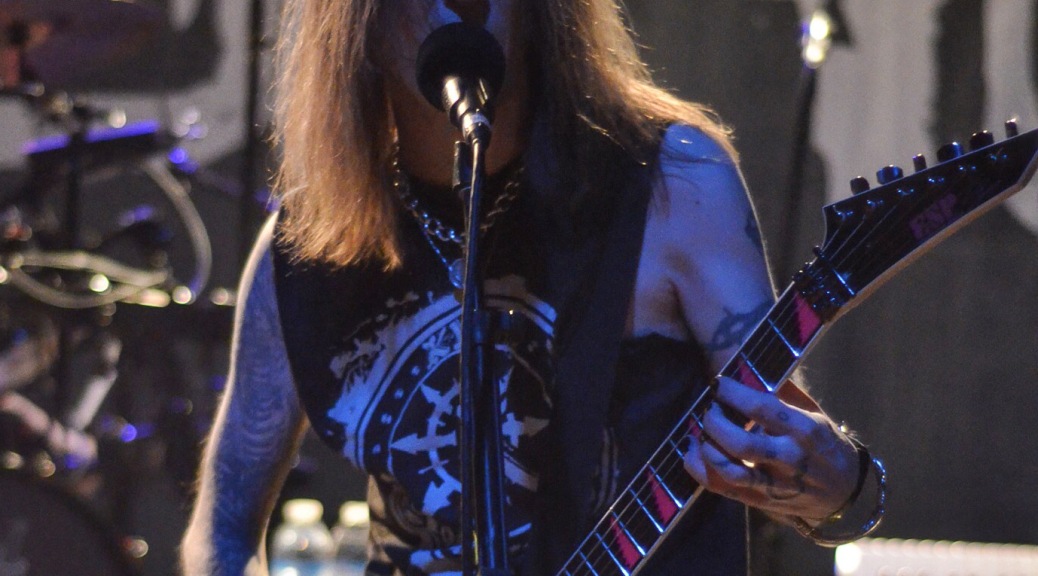 Photos and report by: Melody Ryan 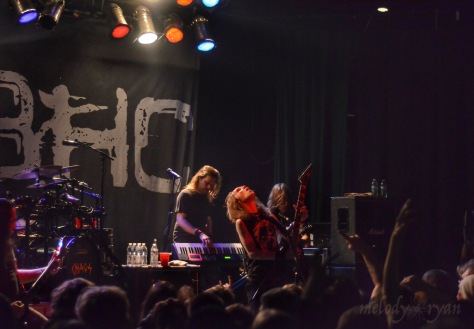 Right around Valentine’s Day, Nashville experienced quite a romantic night. It was filled with passionate dancing, beautiful long hair swishing around, synchronized to the lovely melodies swirling through the air. Drinks flowed freely, laughter and shouts filled the air, and Exit/In was full of people wrapped in the blissful joy and undeniable love of….. metal.

I’m talking about the Children of Bodom I Worship Chaos Tour… wasn’t it obvious? END_OF_DOCUMENT_TOKEN_TO_BE_REPLACED

When we’re talking about big Finnish heavy metal bands, which are certainly going to be in the top of the charts in the world everytime they put out a new record, you can name Children Of Bodom on your list. Playing at the biggest festivals, selling many records and many sold-out shows and tours. Now again is the time for another tour with a brand new record, called I Worship Chaos. And yes, it is at the top of the charts in many countries of the world, again. This time the situation about the tour was a little different on the guitar sections, because Roope Latvala, who has been part of the band more than ten years, suddenly left the band. Children Of Bodom made the new album as a four-piece-group and for the tour they took Antti Wirman to play the guitar parts. I have always been a fan of Roope, so the decision they made felt at first a little sad to me, but it’s part of the music business that sometimes groups break up and there’s a new member to replace them. And now, when I saw Antti insted of Roope on the stage, I was fine and good with it. Antti is a brother of Janne Wirman,  so it is a good choice for a replacement, because this guy is well-known to the band. END_OF_DOCUMENT_TOKEN_TO_BE_REPLACED

‘DETHGASM!  Because lower case is for Pussies!’ And that is the kind of the main ideology for the movie DEATHGASM. It’s go big or go home.  At its heart, DEATHGASM is a horror movie for metal fans by metal fans that embrace both the good…and admittedly bad aspects of the metal genre.  But for all the clichés that DEATHGASM embraces about heavy metal they do so in such a way that you can’t help but love this film both for its love of metal and its love of horror. END_OF_DOCUMENT_TOKEN_TO_BE_REPLACED 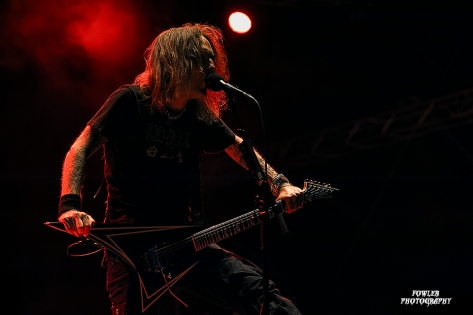