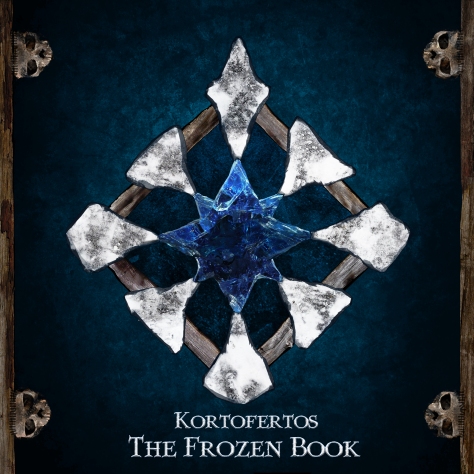 Kortofertos was formed as one-man project in 2015 at Kyyiv, Ukraine by Alexander Shvets. His idea was to combine Fantasy in three aspects: metal, story line and art. For this moment the band released 3 albums and 2 singles.