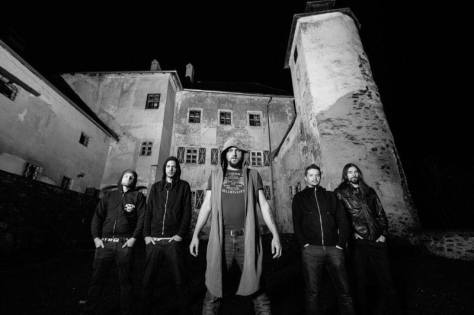 The band was formed in 2013 in Linz, Austria by Markus Steinberger and Alexander Dornstauder. Their debut album “Schattenlichter” was released in 2015 and now the guys really busy touring Europe and working on their second album.