Fankaz is hardcore/post-punk band from Italy which have released their new album under the name of ‚’Seities’’. You can read below an interview I had with Ricky (vocals and guitar) about the new album, past releases also and other Fankaz plans.

Hi Ricky, how’s going? Before, as the readers to know, tell the little history when Fankaz was founded.
Hi Carla, I want to thank you for this little interview! Fankaz was founded in 2003 by me, Pole and Mora. We met at high school and since the beginning we wanted to play punk rock. Fankaz ia a word in dialect that means “do nothing” and for us it was the best word at that time. Elio joined to the band in 2009 after the recording of our first album “Slow Victims for Fast Predators”. Our second album “Burning Leaves of Empty Fawns” was recorded in 2013 and now our new album “SEITIES” is ready to burn the ears of the world. 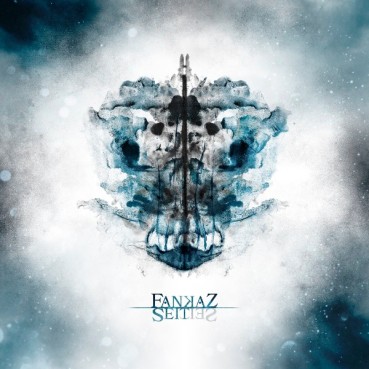 You’ve released the third album entitled ”Seities”, out via WormHoleDeath records, but tell me when did you start to write this album?
”Seities’’ is a very instinctive album, we decided to write new stuff during 2015 and in march/april of 2016 we recorded all the songs at Titans Lab studios. It was really strange for us because we have always been very slow during the writing process but not this time. We put all the anger and frustration in this album and it was  a very liberating process. And to be precise the album is out via Too Loud records, my newborn label, Overdub Recordings and WormHoleDeath records.

What is the musical direction and the theme of the album?
It’s the most direct and concrete, introspective and personal. I put a lot of anger and aggressivness in these lyrics and I decided to use more screaming vocals this time because we wanted a more hardcore sound.  We wanted to talk about our life, our city, our friends and everything around us. A lot of personal stuffs.

Do you compare the sound of ”Seities’ to be different than the previous Fankaz releases?
Yes, because this is a modern hardcore album, but you can find a lot of similarities with the previous album. In particularly the guitar parts with a lot of open chords and technical stuff. There are a lot of scream and less melodic lyrics, but in the end this is a natural evolution of our sound.

What is the next plan regarding the new album, maybe a video?
Now we are really busy with the promotion of the album, we released an amazing lyric video on our official YouTube channel, “Broken City” and now we are searching the right guy to shoot our new video for the release of our new single.

Planning a tour as well?
Of course we are searching gigs and even someone who can help us in this process like a booking agency. In any case we want to play a lot this time. Europe, UK and maybe Japan. 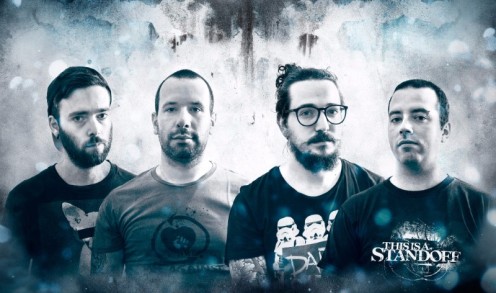 How do you describe Fankaz genre?
It’s a meltin pot of skate-punk, hardcore, alternative and melodic stuffs. We love all the genres that is around punk/hardcore, punk rock etc.

Speaking about the influences, which are the bands or what other stuffs inspires you?
I love a lot of band like Counterparts, Lower than atlantis, Belvedere, A wilhelm scream, Funeral For a Friend etc. There are so many that I cannot write them all.

What else would you like to add about Fankaz?
Listen our music and don’t give so much importance to our name because music matters! So follow our band, support our music, come to our gigs, support your local scene and be positive!