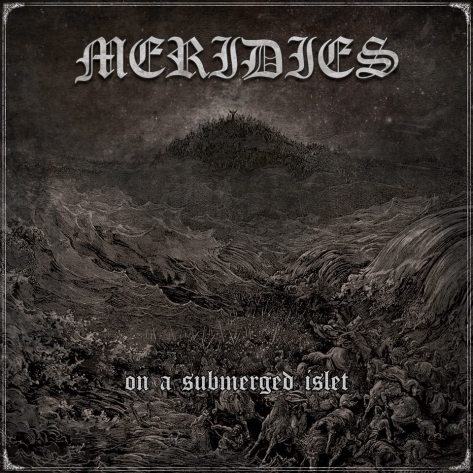 Meridies was formed in 2013, by Seung-yeob Shin in South Korea. In the begining the band name was “Methad”, but after the release of the debut EP  “Teaching of the Moon” the band decide to change their name to Meridies. The new album “On a Submerged Islet” was released on October 2015.