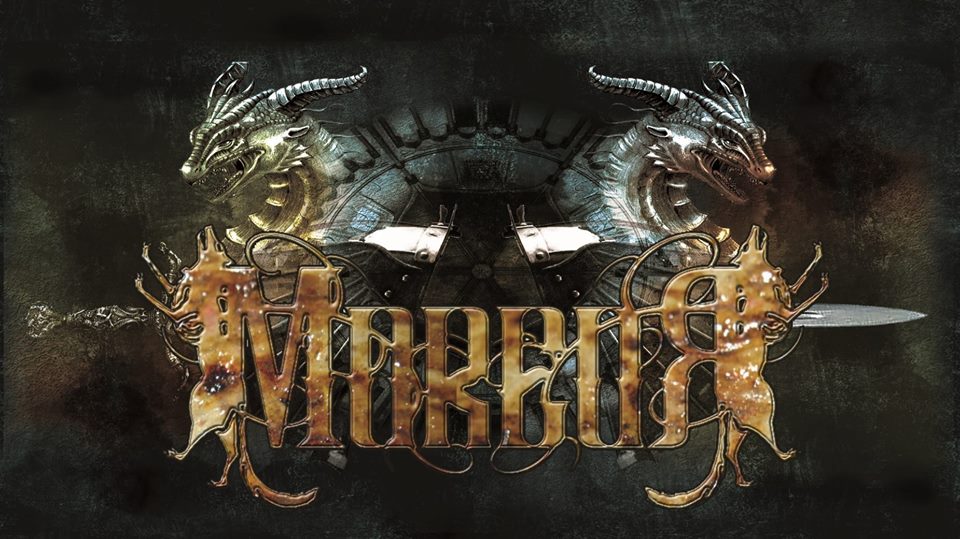 Interview about Moreor with Eadha (vocals), metal band from France. 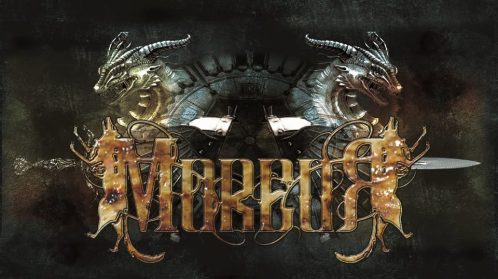 Hi Eadha, how are you?
Hi Carla, I’m fine, thanks for asking ! I went running this morning. I enjoy doing exercice before any kind of music-related activity. 😉

”From North” is the first band release, an EP. Tell me about it.
“From North’’ from Sea contains 5 tracks that are very near and dear to my heart. I was just being concerned by the loss of a loved one (my grandmother) when we recorded it. The more I listen to the EP, the more I feel in the music the depth, the sadness and the revolt… Emotion is the most important thing in music according to me… 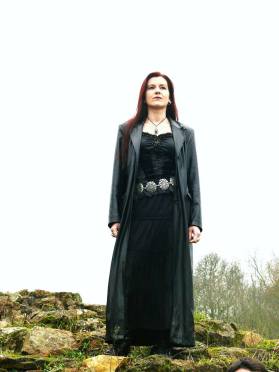 Who mainly writes the lyrics?
I do. It’s mostly about a main character named Vigdis the wild and inspired from a novel by Sigrid Undset, a danish writer. It is about fighting against ennemies, the real ones and the inner ones…

Are you going to release new materials soon?
Yes, very soon. Some of us did travel a lot during the last two years so it did slow down the process a bit. Somehow, it feels like a pattern that repeat itself. The first record took an awful lot of time too, but it was definitely worth it. We’ll post news and teaser on our Facebook page in a very close future.

What are the band’s influences?
My Dying Bride, Theatre of Tragedy, Dead Can Dance, The Velvet Underground, Therion, Cathedral, Supuration and many many others I guess…

Are there any shows confirmed for this year?
Our last release is now a bit old so we want to finish the new one first to make sure that our next shows will have something fresh for the audience. You know, presenting something we stand by at 100%.

Do you have a message for the fans?
I would like to thank our fans wholeheartedly  for supporting Moreor!

Thank you Eadha, cheers!
Thank you so much for this interwiew dear Carla. Cheers!