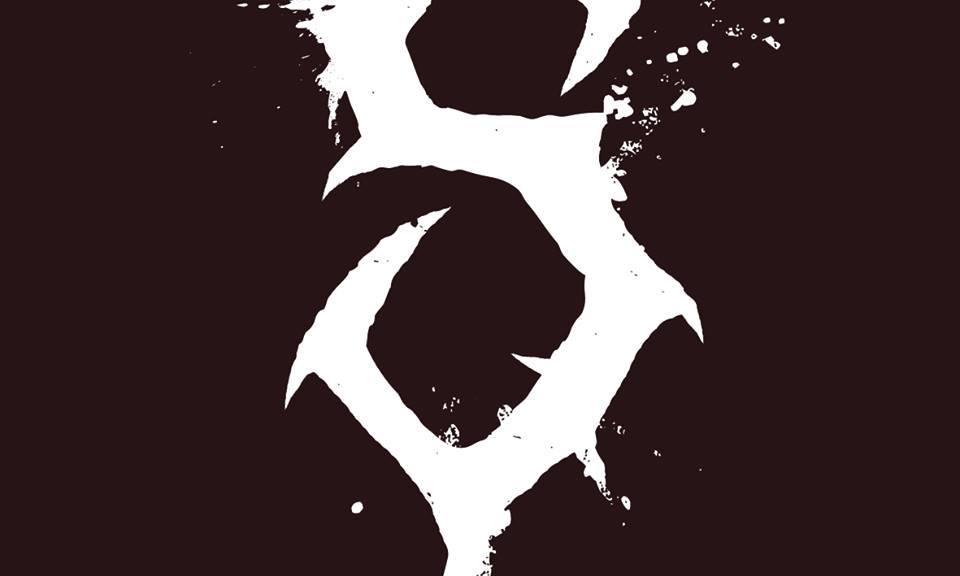 Interview with Claudio, the vocalist of the Italian Industrial metal band, The Silverblack. 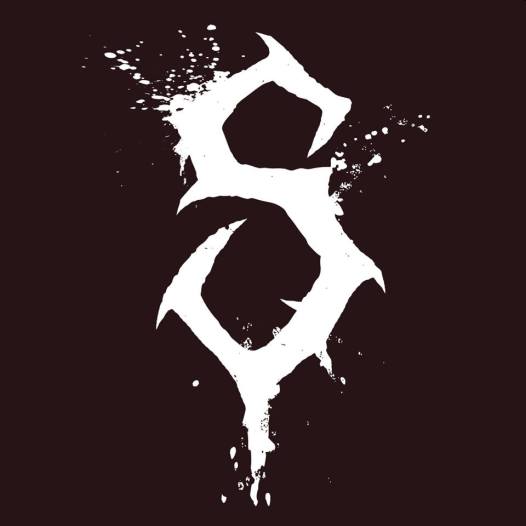 Hi Claudio, how are you?
Hey there, I’m fine, thanx for asking.

When did The Silverblack was formed?
A couple of years ago, more or less.Me and NeroArgento have been knowing each other for a really long time and have been working on several other projects as well, so when he asked me to lay down some vocals on one of his songs I thought it was just the usual guest-vocals thing I sometimes do, but as soon as he made me listen to all the other unfinished songs he was working on I knew that it was about time to form a brand new band. The material was just too good to ignore it and I’ve always wanted to explore this kind of industrial gritty sound, doin’ things that I don’t usually do with my other bands, so I guess it was simply meant to be.

You have released a new album entitled ”The Grand Turmoil”. Tell me about it.
We are all very pleased about this record, cause I do really like the songs featured on our self-titled debut album, but this new record brings our sound to a completely new level. When we started working on the very first songs together we were simply writing stuff for the sake of doin’ it, havin’ fun without a goal, then for this new album we started aiming for a more specific direction, evolving and enhancing the sound till we were both completely satisfied about the result. There’s more awareness and more consistency in this album for sure, we wrote the new songs quite quickly, but really took our time to give them the best form possible… A song like “Make It Worth The Grime” for example was very different in the beginning, then we changed and evolved it till we were completely ok with the final result. I think this album features a lot of strong songs, we didn’t want any fillers on this one at all. 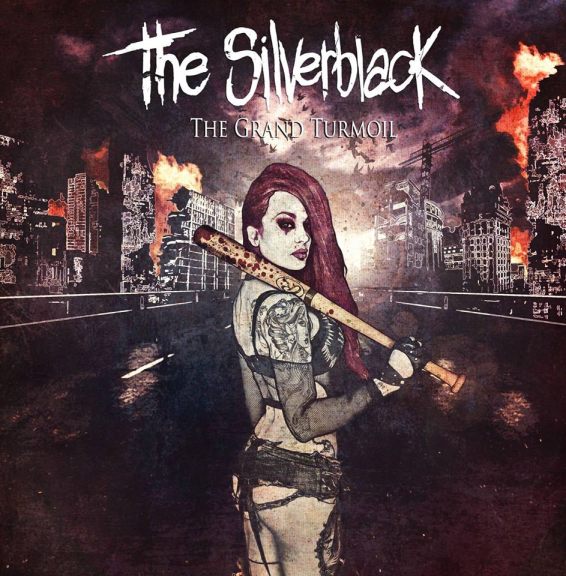 Do you have other releases?
Yeah, we released our first self-titled debut album divided into five monthly episodes of two songs each, just to give people something to listen to, you know, to see the reaction to our stuff while we were properly building a real band… The response has been pretty cool, so we’ll probably release the songs featured on the episodes as a single album as well, after properly reworking some of them. As I said at the very beginning we were just havin’ fun without a goal, but now that we’re more aware of our possibilities we want also the older stuff to sound in line with the new production, to give more credibility to the project. And at the same time we’re also working on some new stuff as well, right now we already have five songs written for the next album and considering that the new record has just been released it’s a pretty cool place to be. Joking I once told Nero that I wanted to release five records in five years with The Silverblack, but I guess he probably took it seriously ahahah

What are the band’s influences?
Luckily enough we are very open-minded and listen to almost everything, from black metal to pop, death metal, industrial, gothic, rock, grunge, alternative, hardcore, ebm… Fuck the labels, a good song is a good song, limitations are so boring… We have a very loose idea of how we want The Silverblack to sound and a bunch of generic guide-lines, but we really write our songs in a complete natural way without limitations whatsoever. It’s kinda cool coz you truly feel free to do whatever you want to do with your music and you never run out of inspiration as well, coz let’s admit it, writing the same songs over and over again is a stagnant and boring process that we’d really like to avoid. If I had to describe our sound I’d probably go for the industrial music with metal and gothic influences, but that’s as far as it goes.

Who mainly writes the music and what are the lyrical themes?
NeroArgento writes all the music and plays all the instruments in the studio, providing some vocal ideas here and there as well, while I usually write all the lyrics and vocal parts. Normally I write lyrics when I’m pissed-off, you know, to get the shit out of my system, turning negativity into something productive without havin’ to kill anybody ahah… I don’t necessarily need to be angry to write lyrics, but it surely helps, it gives more consistency to the words and makes me feel better when I’m done.

Any shows confirmed for this year?
We’re so much into writing new stuff at the moment that we kinda skipped the live thing for now, but we do really want to bring the band live, coz it’s obviously still the best part of being in a band, so I guess we’ll spend some more months finishing the new songs and then we’ll concentrate on the live activity for a while. There’s a lot of stuff we want to do and many ideas to develop properly regarding the live show, we want it to be something cool to witness and not just a bunch of guys playin’ songs.

A message for the fans?
Yes, check us out goddamit! Our brand new record “The Grand Turmoil” is getting rad reviews so if you’re into industrial stuff there’s a good chance you’re gonna like it, we’re not asking you to even buy it, but you know, listen to it, stream it, steal it, do whatever you want, but enjoy it… and then maybe buy it ahahah

Thank you Claudio, cheers!
Take care, thanx for the interview!