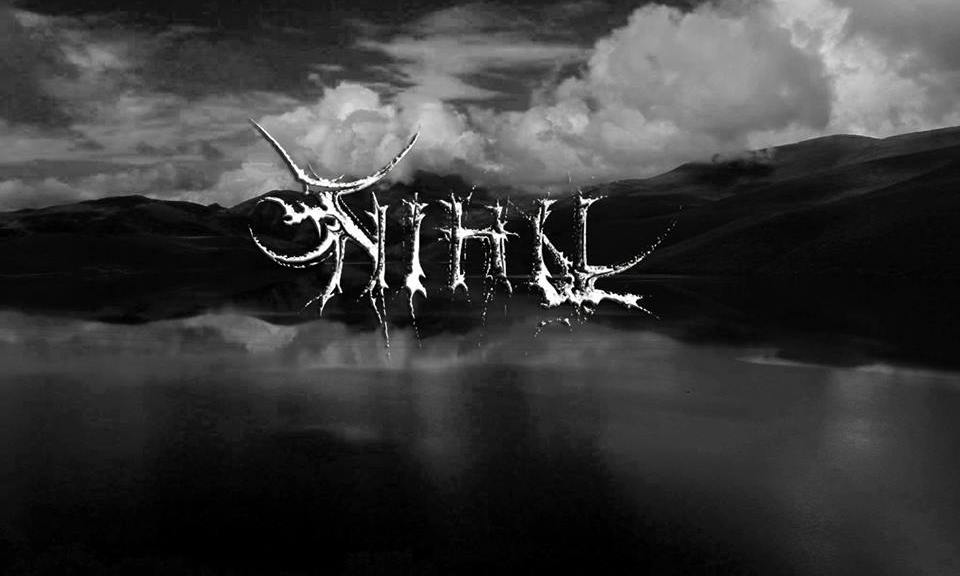 Hi Enea, how have you been?
Hi Carla! I’m just fine. Thank you for this interview and giving us a chance to reach out to wider audiences.

Tell me when Nihil was founded?
Nihil was founded in 2009 by Saimir (bass guitar, vocals) and two other musicians. A year later I joined the band as a drummer and co-composer. Since then the band has played in different line-ups until Atris (guitar) and Baltion (guitar) joined in 2012 stabilizing in our current line-up.

In 2010 there is a two songs demo, right?
Yeah, the “Unierr” demo. We had far more material at the time, but decided to use the two most attractive songs for a landmark demo. But as I was the new guy at the band we hadn’t started playing my compositions yet.

Did you start to record your first album?
We started recording for a new album in better quality in 2011, and produced 7 songs which we later released digitally through Youtube and later on as a demo titled “Willingness of strength” in 2012. We are currently working on our next release which I hope will be a full length album.

What are the lyrical themes?
Our main themes are nihilism and antireligion. In our view nihilism stands for ignoring and rejecting all imposed values in order to deflect a society living in denial and revaluate reality on our own terms. There’s no meaning to reality other than what we choose to give it to.

Did you have shows along?
We have played in 5 local gigs in Tirana and are planning on a couple of shows for the summer. We are not planning any tours or shows abroad before finishing our first full-length album.

A message for Nihil fans?
Thank you for all the support and trust, and stay tuned for our next release of Black Metal pandemonium…

Thank you Enea, cheers!
Thanks again for the interview Carla, and for supporting the underground metal bands. Ave!