This year marks the first time that Skullbanger Media has decided to do a Best of Album list.  I now have a small staff of reviewers and wanted to give everyone a chance to give their list of favorite albums.  Not wanting to go overboard, we limited the selection to the top 3 albums for each of us personally along with with some honorable mentions.  So without further delay let’s get started! 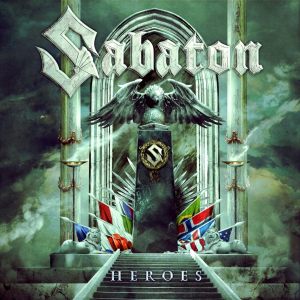 The band that whose music should be used in any war history class. Sabaton delivers again with an album that showcases the individual exploits of soldiers in battle with songs that can unite nations/people better than any world governments could ever hope to.

Swedish band that goes back and captures that early 80’s metal feel even with their album cover. Catchy songs, a great singer and great band.

King Fowly and company define ‘underground’ to the Nth degree. 9 years since their last release the band sounds the best it ever has and capture that Southern Gothic Horror like few others can.

Honestly, if this was a top 4 Accept would be in there. Actually maybe they should be in the top 3 but I’m splitting hairs I guess.  Again this German juggernaut of a band delivers a solid album after the ‘comeback’ and show no signs of slowing down.  Can’t wait for the next. 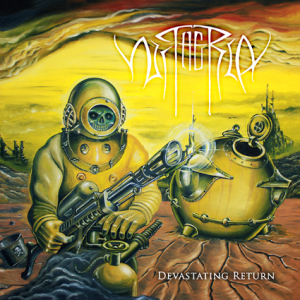 A small thrash band from here in Finland I got to listen to. What really set this band apart for me was the unique lead guitar I heard in some the songs that really was not like anything I had ever heard before and took the music beyond just thrash metal.  Very talented musicianship that should be heard for some of the guitar work.

Panzer: Send Them All to Hell 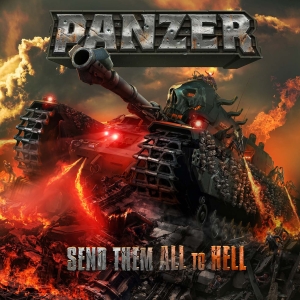 I’ll admit, at first listen to some of the promosbefore the album came out I was a bit ho-hum on what I heard. However, once I got my hands on the entire album this German trio made up of Accept and Destruction members delivers the goods.

I wanted to include Steel Panther just because I think they are band that has single handedly set back the Feminist movement 30 years. My hats off to the band and the bras off the girls.  Way to bring back the tits and misogyny guys!

As stated in the review this album is pure perfection that is hard to find today, a worthy title of a perfect rating.

2. Axel Rudi Pell: Into The Storm

Although it sounded the same as the last album and I am being a bit bias, any album featuring my lord and saviour Johnny Gioeli is worthy of a top spot.

It took multiple listens to fully enjoy it but this year was their glorious return and a worthy successor to Heart Full Of Fire, their Firefest show was also one of the best shows of the year. 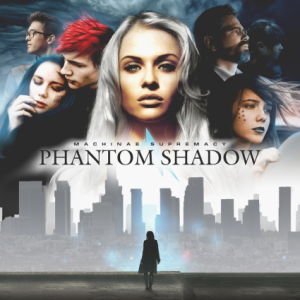 Everything I love about culture and modern synth metal in one album. 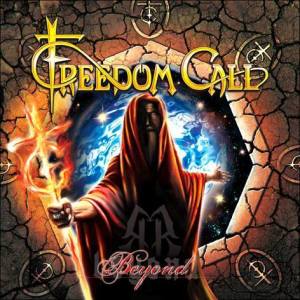 A great new chapter in the Freedom Call story. 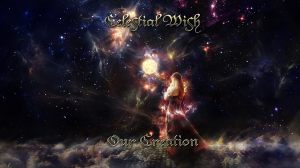 The Eyes of Medusa by Kill Ritual

In my opinion this CD is just that damn good. Its high energy metal with precision execution by seasoned musicians. If you’ve not given this a listen then you really should, especially if you like good old fashioned metal. Kill Ritual recently had a change in personnel on drummers, but it sounds like they did a thorough search for their replacement, so I expect the run to continue.

Metal performed on classical guitar, cello, and violin. Yeah, it’s not what you normally think of with metal, but if you’re looking for something a little different, Musk Ox delivers. If you just have to have your electric guitars and blast beats, this isn’t going to work for you.

Yeah, this is another album that is less METAL!!  \m/ than Skullbanger readers generally go for, but it’s a really solid album mixing metal with blues and folk. And considering I really thought I was going to hate this album, that’s saying something.

The Master by Fatal Instinct

This album would have been in the top three if it was completed. The songs I got for preview were great metal poems about life in general. If the album is completed to the same standard of quality, it should be top notch. Plus, the guys just seem like they’d be pretty cool to chill with.

This album was a little out of the ordinary and probably won’t resonate with some metal fans, but bringing in Middle Eastern instruments with the music created something new and interesting. It’s a new twist on metal, and I really dug it.

Internet lists are the bane of my existence. I don’t see the point in writing them. But when the upstanding gentleman who runs this site asked me to prepare a list, he did so in such a polite manner that I could not refuse, only complain. And complain I did, with gusto! No, I haven’t heard the new Bloodbath, and I haven’t bothered with the new At The Gates, either. It’s impossible to listen to everything. Nevertheless, after a brief period of moaning I realized my list would be simple. The three bands at the top of my list have one thing in common: they create music on an epic scale. Though each band’s flavor of epicness may come with different toppings, that feeling of enormity and sheer physical presence are qualities I find absolutely essential to my listening. Now, then, in alphabetical order because that’s the only fair way to do it, here’s my list.

Godflesh A World Lit Only by Fire.

The soundtrack to industrial decay, machines whose only purpose is to grind each other to rubble, soul-drained workers trudging along in despair—every song churns and grinds and crushes and pulverizes. It is not an act of renewal but a complete and thorough annihilation. It is the sound of the capitalist machine chewing. It is the sound of the world’s end brought about at the hand of man. It has something like what made Godflesh so powerful on Streetcleaner in the 1980s, a minimalist wrecking crew: Justin Broadrick’s scathing guitars layered on G.C. Greene’s distorted low end and a drum machine’s cold mechanical precision. Both a recollection and rallying cry, it longs for a return to the natural state of things, both before all went wrong with our world, and after.

2. Panopticon Roads to the North.

No string of descriptive adjectives can do this record justice. Native American flutes? Yep. Melancholy melodies rising and falling like the arbitrary fury of a blizzard? Oh yeah. Sweeping soundscapes that build to staggering heights like mountains rising from the earth? They pile on till you feel insignificant. I have heard Panopticon described as the only purely American (read: United States) folk metal band—all the more impressive considering that Roads to the North was composed, arranged, and performed by one man: Austin Lunn. Follow-up to the unforgettable folk/bluegrass-inspired masterpiece Kentucky, Roads to the North captures the ambiance and enormity of American spaces, a peculiar feeling of emptiness and contentment that somehow seems to crowd out everything else, without relying on good ’ol Murican self-grandiosity to do so. 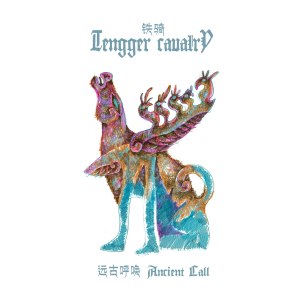 There are about as many people in China as in Europe and the US combined. But when it comes to overwhelming metal superiority, the Chinese have lagged behind their Western counterparts in the metal scene. I hope Tengger Cavalry’s throat-singing-galloping-Mongol-Horde metal signifies a shift in this balance of power, perhaps hinting at a new wave of Chinese heavy metal (N.W.O.C.H.M?) to arrive by decade’s end. Ancient Call is a sign of those changes, a gathering force just over the next horizon, flying banners that speak a message from the past, that the fury of ten-thousand horsemen will ride down upon the modern world no matter how pitifully the modern world cries out for mercy. 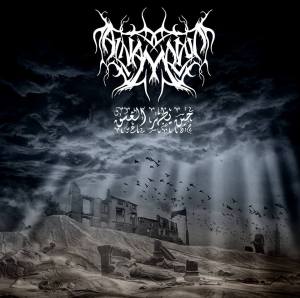 I have enormous respect for Al-Namrood, Saudi Arabia’s only significant metal band. According to Saudi religious law, the band’s very existence amounts to apostasy, an offense punishable by death. How many European black metal bands risk state-sanctioned death simply for making music? Aside from having balls, Al-Namrood creates stunning music. The latest album deviates from earlier work—most noticeably with the bombastic “Humbaba” vocal style—without forsaking the Arabian musical influence that thus far makes every Al-Namrood album distinct and memorable. And unlike anything else out there.

When I interviewed Metsatöll a few months ago, the band expressed frustration at always being at the bottom of the bill. They have six albums under their belt. Among folk metal acts they certainly rank as top-tier. I agree completely. Karjajuht is more aggressive than previous albums, and catchy, very much a creature of Estonian lore and tradition, reeking of an Old World fen and speaking a tongue that few outsiders understand. It will set upon you to an acompaniment of flutes and bagpiping, giving chase for the sheer thrill of sniffing you out and tearing you apart.

What hath Norway wrought with Trollfest? Booze-swilling, nonsense-spewing, bee costume-wearing hooliganism. Juxtapositions bizarre and unexpected. A Caribbean steel drum medley that hints at a longing for warmer places with fewer clothes. Exactly what you should expect from Trollfest. It’s like a party at the frat house where the brothers make the pledges haze themselves and everyone majors in prankology and beer drinking. I wish more bands took themselves as seriously as Trollfest does. And had as much fun.